One of the world’s rarest and most highly-prized of all Islamic gold coins, indeed any coin, was sold by specialist auctioneers Morton & Eden in London last week for an outstanding £3.72 million ($4.77 million).

Measuring a mere 20 mm across, about the size of a modern £1 piece, the gold coin, an Umayyad dinar, dated 105h (723AD) from the first dynasty of Islam, was bought after fierce bidding by an anonymous bidder over the telephone.

The coin is one of only about a dozen known to exist, which bears a short line of text Ma‘din Amir al-Mu‘minin bi’l-Hijaz, which translates as ‘Mine of the Commander of the Faithful in the Hijaz’.

In essence, this is the first Islamic gold coin to name a location in Saudi Arabia, and indeed the earliest from the Gulf Region as a whole. Added to which there are strong grounds for believing that the gold used in its manufacture came from a mine located between the Holy Cities of Makkah and Madinah, said a statement.

Have a full meal

101 things to do in Bahrain

Eat, Play and Shop with your little ones this Spring Break at The Galleria Al Maryah Island

Bridgestone Celebrates the 90th Anniversary of its Founding

Eat, Play and Shop with your little ones this Spring Break at The Galleria Al Maryah Island

Bridgestone Celebrates the 90th Anniversary of its Founding 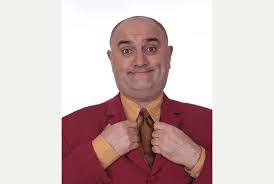 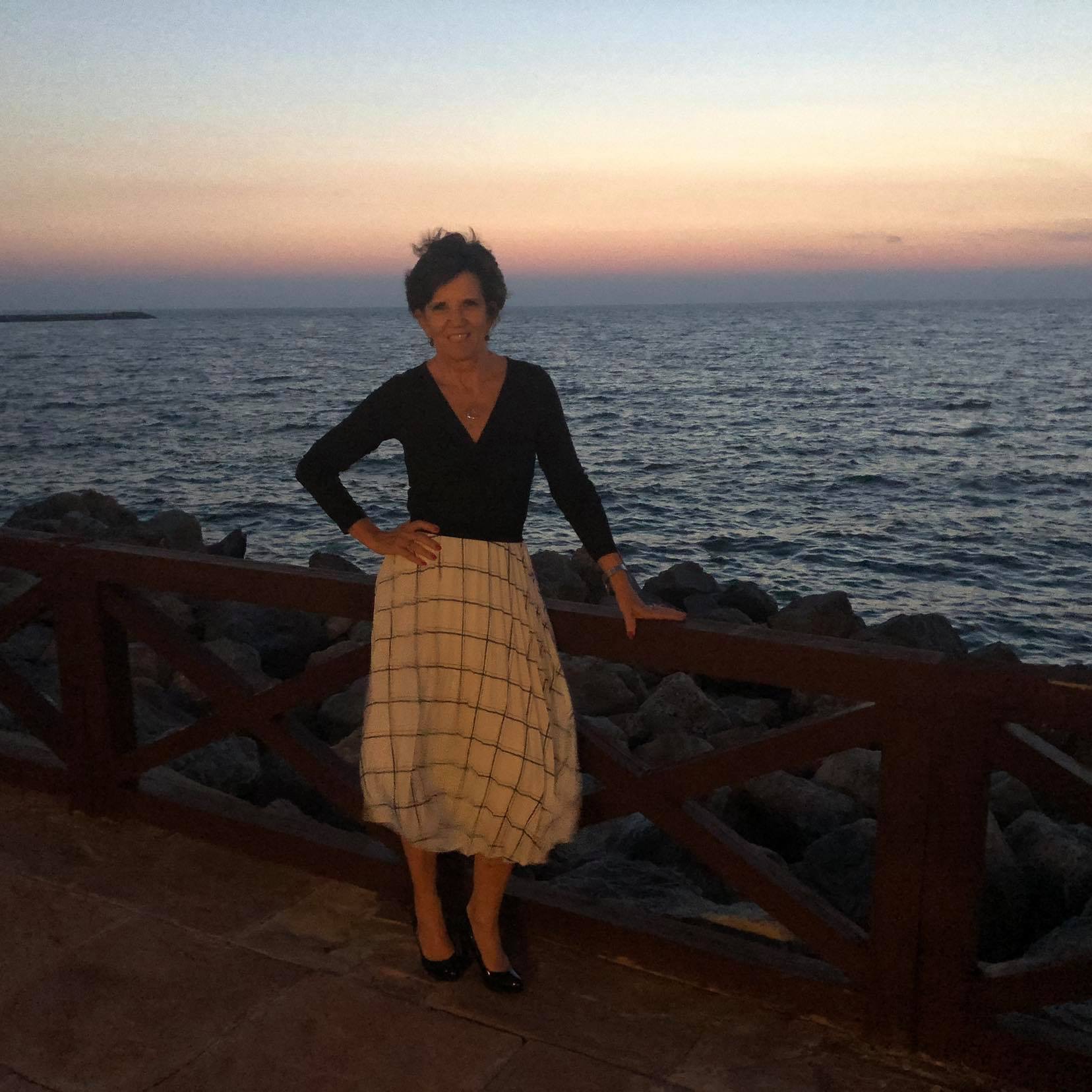 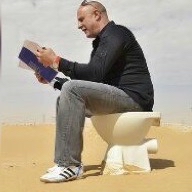