In downtown Kabul, a robotic waitress named "Timea" rolls across a restaurant to serve a pizza and fries to a customer.
Zahra Barakzai, 30, cheerfully receives her meal from the robot, who has drawn curious diners since she was unveiled at Time Restaurant last month.
"It was very interesting to me because it was the first robot to come into a restaurant in Afghanistan and serve food. It was nice to see the robot here, it's kind of fun," said Barakzai.

Though manufactured in Japan and serving American-style fast food such as cola and burgers, Time Restaurant's team designed the robot with locals in mind.
The robot speaks Dari and Pashto, as well as English, and her head is designed to appear as though she is wearing a hijab, the headscarf worn by most Muslim women in Afghanistan.

If you have come in contact with a Covid-19 patient, call 444

PM to return on Friday

Gulf Air suspends flights to and from several destinations

Gulf Air announces suspension of flights to and from Saudi

79 confirmed cases of coronavirus in Bahrain

Turn your pain into purpose

Kuwait has 43 confirmed cases of coronavirus

All those who have visited Iran will be examined

Apple unveils iPhone 12 with 5G, including 'Mini' and 'Pro' versions

A leap into the future: How liberalization will power mobile innovation in Ethiopia

Apple unveils iPhone 12 with 5G, including 'Mini' and 'Pro' versions

A leap into the future: How liberalization will power mobile innovation in Ethiopia 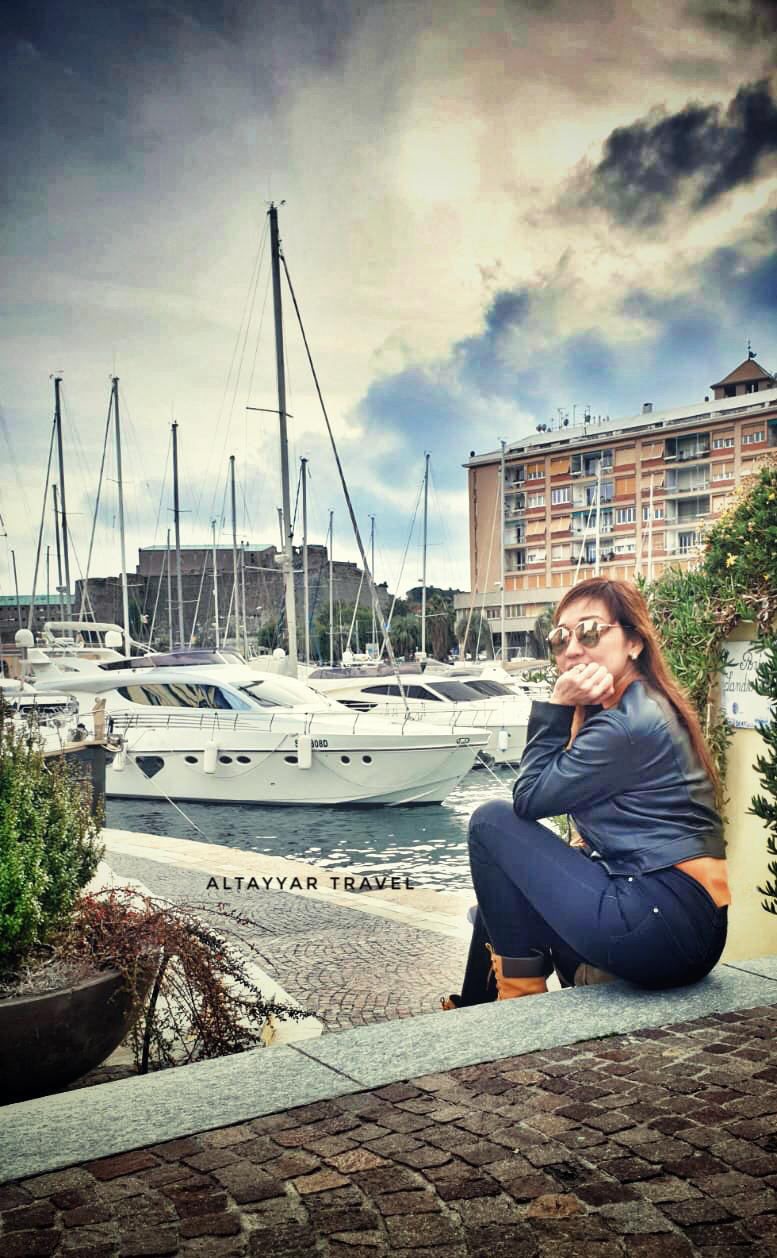