Some people are worth melting for – Olaf from Frozen.

This sentence has a much deeper meaning than what first comes to mind – the cute snowman that will melt for Anna because he loves her unconditionally.

When we think about our families we immediately say – of course I’ll die for my family (because for Olaf – melting for someone is him basically dying).

But, the recent years have shown me that family isn’t just a blood connection that you have with a bunch of people who share your last name, DNA, and home and who also invade your personal space.

A family is much more than that – a family is where love never ends no matter what hardship is placed in your path. That is where Courage comes in – Courage is part of my family.

Since the pandemic struck and upturned our lives so suddenly I have re-evaluated the world around me and realised that I was placing such a high value on matters that in retrospect don’t really deserve the effort (and time) I have wasted on them.

By spending more time at home, I have learned valuable lessons from Courage – and I’m proud to say that our family pet has taught me something that people couldn’t.

Courage taught me that joy and happiness doesn’t come from having luxurious cars, dozens of ‘fake’ friends, an elitist social life, fancy dinners and all the shiny things that money can buy.

She finds true joy in finding a forgotten treat under the couch – she finds happiness in a tug-of-war with an old torn up towel – and most importantly she has unconditional love for me.

FOR ME – can you believe that? I had spent a long time under the belief that I was undeserving of love, and I had people in my life drum that into me further through emotional and psychological blackmail. I can openly speak about it now, because I was saved from the darkness by Courage.

You see, love isn’t supposed to hurt but it’s supposed to mend all the traumas that you have encountered in your life and we are the luckiest family on earth to have a blessing like Courage in our lives because that is exactly what she is – the elixir of life.

Blood doesn’t make a family – but love does.

I was standing in a maze full of overwhelming thoughts, negative emotions, and self-destructive behaviours which were all escalated because of the pandemic and the changes it has forced onto our lives.

But slowly, I rid myself of all the baggage that was weighing me down, and through Courage’s unconditional love I began to flourish once again.

We didn’t choose Courage – we were honoured by HER choosing us and for her I’d melt a thousand times over because she taught me what it means to love and be loved without boundaries.

A loss for our nation...

Let's do better for our children

Lessons from the pandemic

Courage and her Bed

Lessons to be learned

The newest member of our family

A tale of Courage

Your animal friends are back to Umm Al Emarat Park

VIDEO Could have been a cat ... astrophe

Your animal friends are back to Umm Al Emarat Park

VIDEO Could have been a cat ... astrophe 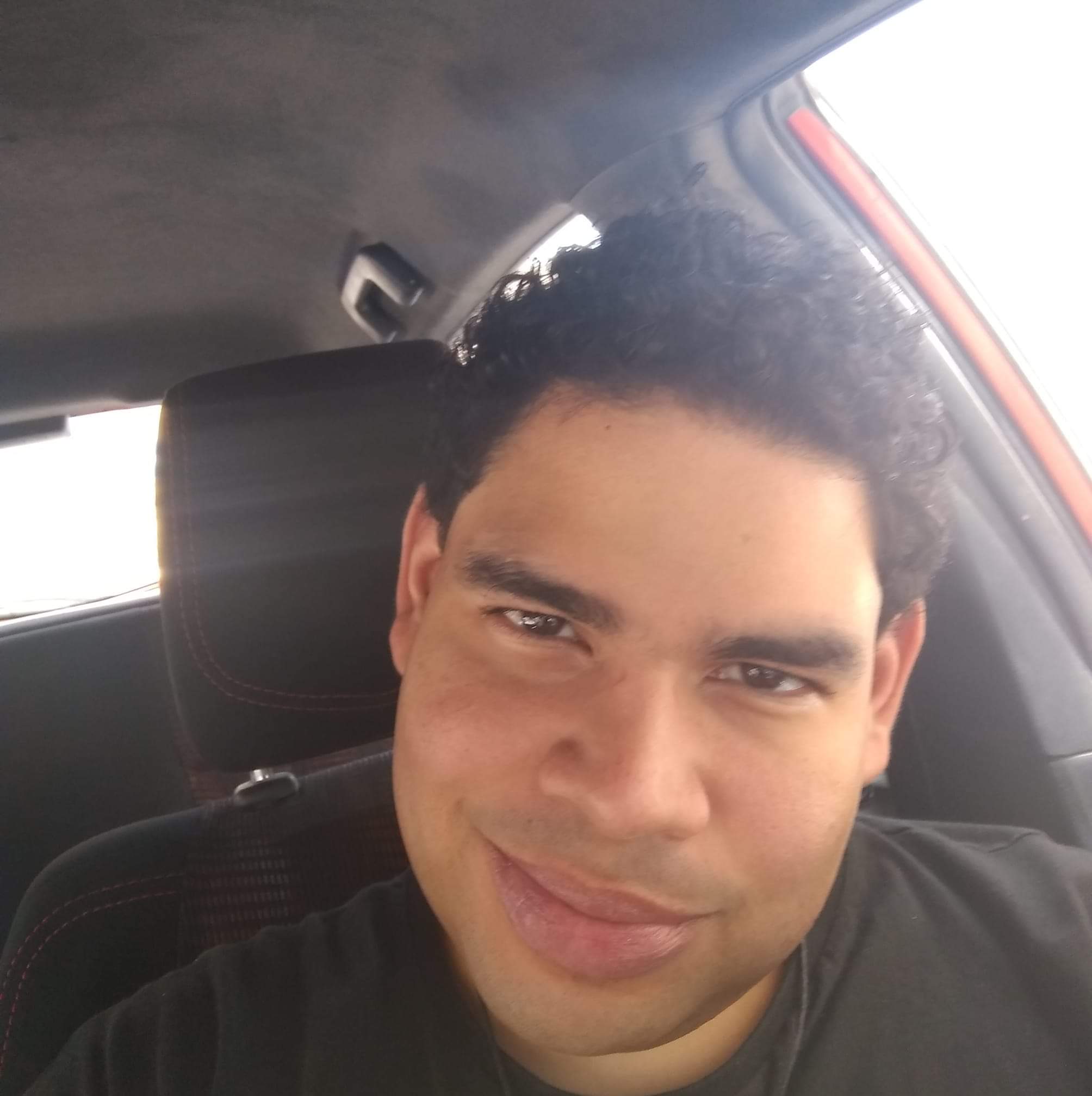