One day, a boy was sitting on a bench in a garden with his head facing down and was crying, tears were falling out of his eyes.

Everyone saw him, but no one stopped to ask the reason for his crying, except one girl, who stopped and came towards him and said: 'Hi, you seem to be in allot of pain, is everything OK?'

The boy remained silent, didn't speak a word, neither bothered to look at her and it was then when one of the tears which had fallen, spoke up for the boy and said: "He loves a girl who lives in neighbourhood but hasn't got the courage, to tell her about it."

Hearing that, the girl smiled and said: "Do you know who is it? If yes, please tell me, I'll surely love to be the person to bring them together.

The tear smiled and said: "Yes, but how can I can speak about her since he hasn't spoken to anyone about it except me, and it’s a secret between me and him which I intend to keep."

The girl got sad and expressed her feelings by saying: "I really want to know who is that lucky girl you love so much, please tell me."

The boy heard that, but remained silent, and just when the girl left sadly, the boy raised his head and said: "Listen".

The girl replied: "Yes, I really do."

All this time she didn't turn around and stayed in her place thinking that the boy wouldn’t want her to look at him, that's why he didn't say anything before.

The boy said: "I am poor, the girl I love is rich and beautiful. I never had the courage to express my feelings and the fear that she might think that I love her because of her money is killing me from inside."

The girl said: "If you truly love her then overcome your fear, tell her that you love her, if it's true love, your love will definitely have a happy ending and I'll pray that you have whom you love so much."

The boy said thanks and the girl left.

Months passed by, finally the boy prepared himself, gathering all the courage

he could, to express his feelings to the girl.

That day was finally here, as the girl was passing by his workplace. The boy came running towards her and said: "Wait". She stopped and said: "Yes, what is it?"

The boy was shaking out of fear but still managed to say what he had to say, without going in details the boy said: "I love you, I truly do from the bottom of my heart and please don't get me wrong."

The girl was shocked to hear it and took it as a joke, she started laughing but then suddenly she stopped

The girl said: "It’s strange, just few months back I met a boy who wanted to express his feelings to some girl, but I didn't get a chance to see his face, he was crying. I asked him the reason and I told him what to do."

The boy was shocked and said: "Could it really be you with whom I was talking in the garden and who encouraged me to express my love?"

"What do you mean?" said the girl.

The boy explained taht a few months ago he was sitting in a garden crying, and an unknown  girl came and helped him to overcome his fear by saying that if his love for the girl was true then he should tell her about it and he would surely get her. "But I couldn't see her face as she didn't turn, I don't know why?" he added.

When both said what they had to say, the world around them just stopped, both were just seeing each other as if they had known each other for a long time.

The people around were surprised and were seeing them as if the boy and the girl were just some crazy people standing and looking at each other without saying anything.

People started passing comments and no one could understood the precious moment they both were sharing. But for the boy and the girl nothing-else mattered.

They were so much into each other that they didn't notice anything.

After a while the girl said: " I love you too."

The boy smiled, held the girl's hand and said. "  will hold it till the day I die."

The girl replied: "I will too."

Both had a smile on their faces and they went on to start a new beginning together.

Advice for the Young

Don't Give Up - Jena Murtaza

A Fallen Leaf of My Life

The story of Books, Writing and Authors

Our U18 short story winner Samiya

Don't Give Up - Jena Murtaza

A Fallen Leaf of My Life

The story of Books, Writing and Authors

Our U18 short story winner Samiya 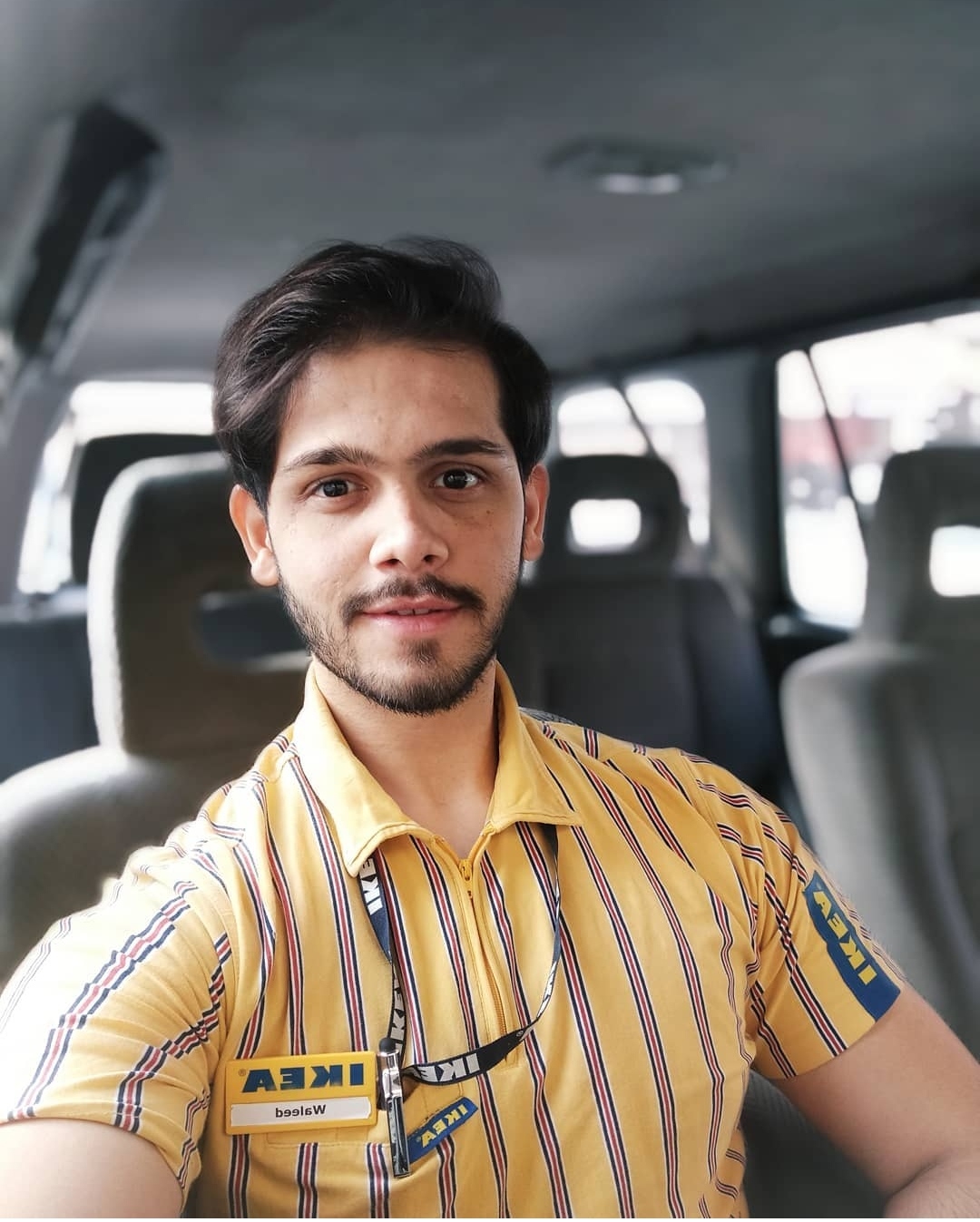