Virgin Hyperloop executives Josh Giegel, its chief technology officer, and Sara Luchian, director of Passenger Experience, reached speeds of up to 107 miles per hour (172 km per hour) at the company’s DevLoop test site in Las Vegas, Nevada, the company said.

“I had the true pleasure of seeing history made before my very eyes,” said Sultan Ahmed Bin Sulayem, Chairman of Virgin Hyperloop and Group Chairman and Chief Executive of DP World.

Los Angeles-based Hyperloop envisions a future where floating pods packed with passengers and cargo hurtle through vacuum tubes at 600 miles an hour (966 kph) or faster.

In a hyperloop system, which uses magnetic levitation to allow near-silent travel, a trip between New York and Washington would take just 30 minutes. That would be twice as fast as a commercial jet flight and four times faster than a high-speed train.

The company has previously run more than 400 tests without human passengers at the Nevada site.

The test comes a month after Reuters first reported that Virgin Hyperloop picked the US state of West Virginia to host a $500 million certification center and test track that will serve as a proving ground for its technology.

The company is working toward safety certification by 2025 and commercial operations by 2030, it has said.

Maz Jobrani is performing live in Bahrain on December 14! 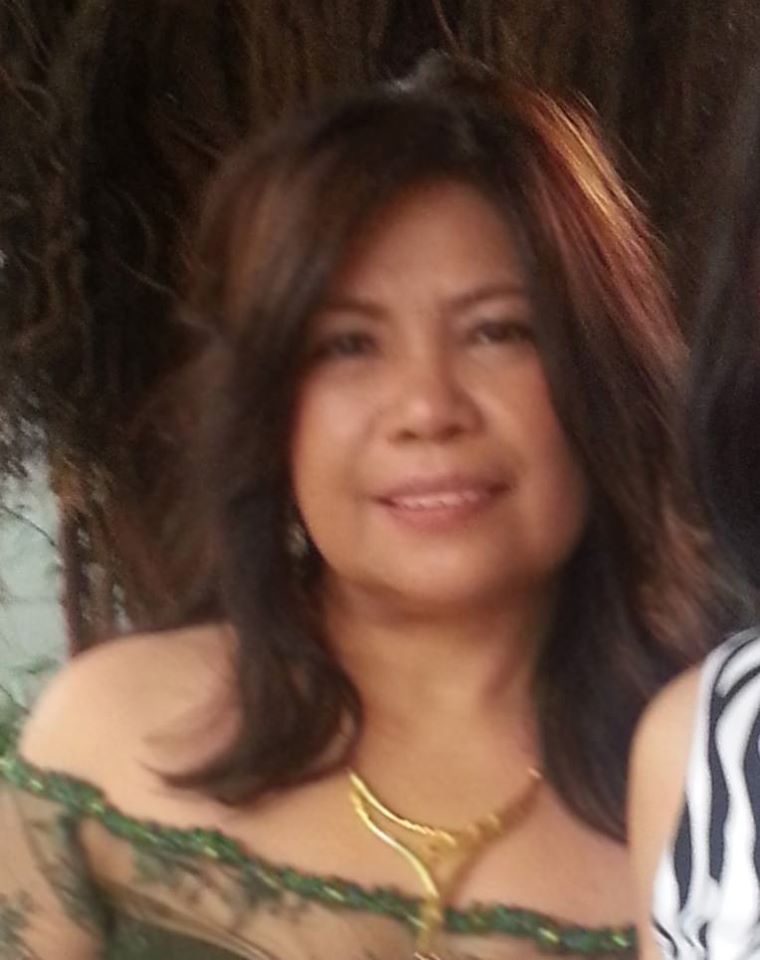