An extremely rare, purple-pink diamond mined in Russia, which Sotheby’s described as “a true wonder of nature”, sold for $26.6 million Swiss francs on Wednesday, the auction house said.

Sotheby’s had estimated that the flawless oval gem, “The Spirit of the Rose,” could fetch $23 million-$38 million at the Geneva sale.

Bidding opened at $16 million and climbed to the final hammer price of $21 million, plus commission.

It was bought by a telephone bidder who chose to remain anonymous, Sotheby’s said.

Jewellery expert Benoit Repellin, who led the sale, said it set a record for a diamond graded fancy vivid purple-pink sold at auction.

The stone weighing 14.83 carats was the largest pink diamond with that colour grading to go on the block.

The diamond was named after a ballet performed by the Ballets Russes and its legendary dancer Vaslav Nijinsky in 1911.

Mined by Russian diamond producer Alrosa in July 2017, it was cut from the largest pink crystal ever found in the country, Sotheby’s said.

The diamond was shown in Hong Kong, Singapore and Taipei.

Coloured stones have been greatly valued as an asset class by the super-rich in recent years with top-quality pink diamonds especially prized.

The Argyle mine in Western Australia, which produced the world’s largest supply of pink diamonds, halted production last week due to depletion.

“The lucky buyer could well profit from prices soaring for pink diamonds in the coming years thanks to increased rarity,” Tobias Kormind, managing director of 77 Diamonds, Europe’s largest online diamond jeweller, said in a statement.

Naturally coloured diamonds occur because they possess a particular lattice structure that refracts light to produce coloured, rather than white, stones.

Spread love with BOSS this Valentine’s

SEAFARERS INITIATIVE IN THE MENA REGION

An addition to the Quatre Red Edition

Get Your Glow On with HAUL IN ONE’s Latest Box

Spread love with BOSS this Valentine’s

SEAFARERS INITIATIVE IN THE MENA REGION

An addition to the Quatre Red Edition

Get Your Glow On with HAUL IN ONE’s Latest Box 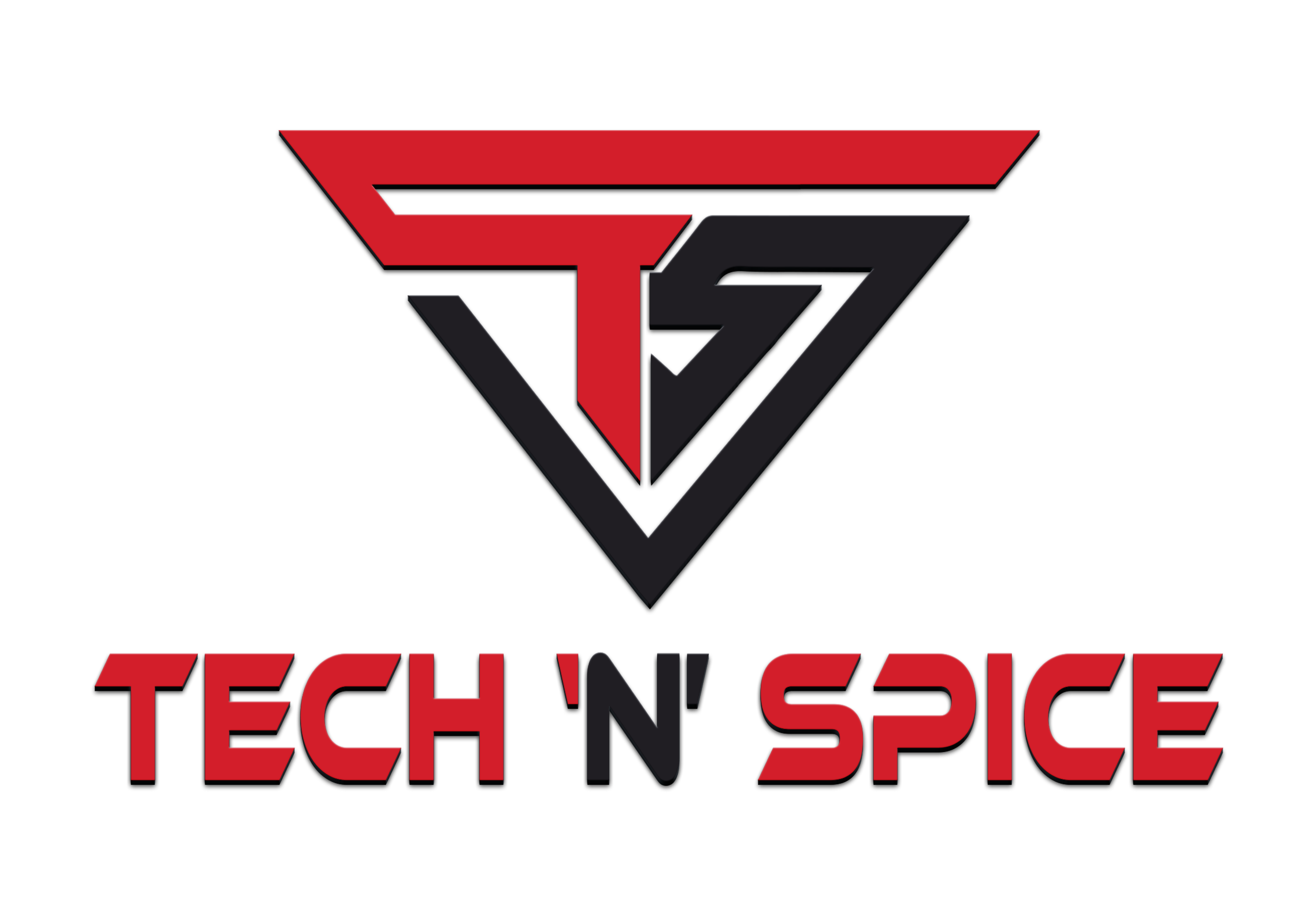 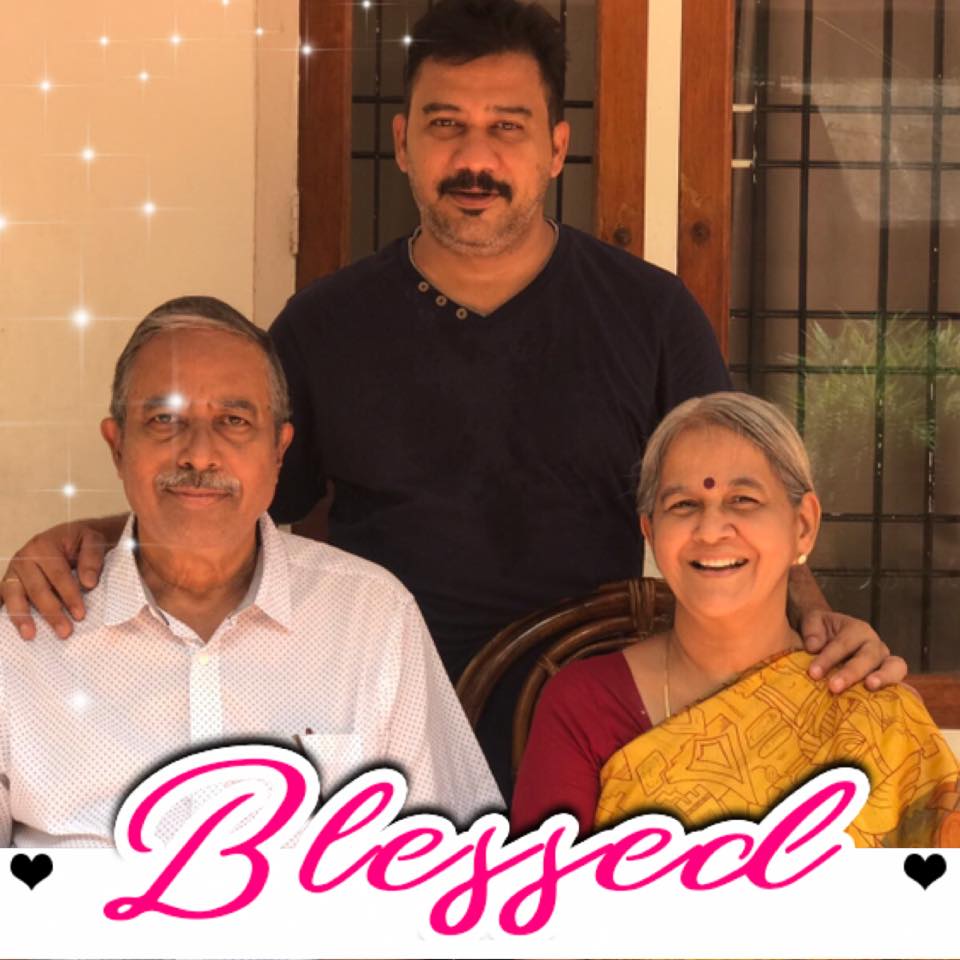