Award-winning artist Kristel Bechara's series of paintings are inspired by the turbulent events of the past year with the aim of encouraging viewers to find hope from within.

Her paintings are named after an epic poem from the early fifth century AD by the Latin poet, Prudentius. The themes and ideas explored in the poem, Psychomachia, are timeless with its many verses being of great relevance particularly in today’s time.

The plot of the poem revolves around the battle between the virtues of Hope, Sobriety, Chastity and Humility against the vices of Pride, Wrath, Paganism and Avarice.

This battle culminates with each virtue prevailing over its opposing vice, with Chastity defeating Lust, Anger surrendering to Patience and Love being victorious over Greed.

All the characters in the poem are portrayed as women because linguistically, Latin uses feminine pronouns when abstract concepts are being discussed.

This series is also an exploration of the battle between good and evil and all the grey areas in between. Each painting is an invitation of self-exploration and discovery through Kristel’s signature style of contrasting and expressive colours.

The collection is available starting from 25,000 AED.

Such a sweet thank you cake from British Preparatory School

Merlin being all eco-chic

In January 2014, I took to the sky like a Brietling Wing Walker at the Bahrain International Airshow

Wishing you a Happy New Year from the Camille's

Christmas lunch with the Al Hilal Group at Raw Candy ??

How cute are these Sanderson Sisters?!

TRADE SHOWS FOR JEWELLERY AND FOOD

Reframing the reality of road safety through art

DAUGHTERS OF ABDULRAHMAN releases at Cinema

TRADE SHOWS FOR JEWELLERY AND FOOD

Reframing the reality of road safety through art

DAUGHTERS OF ABDULRAHMAN releases at Cinema 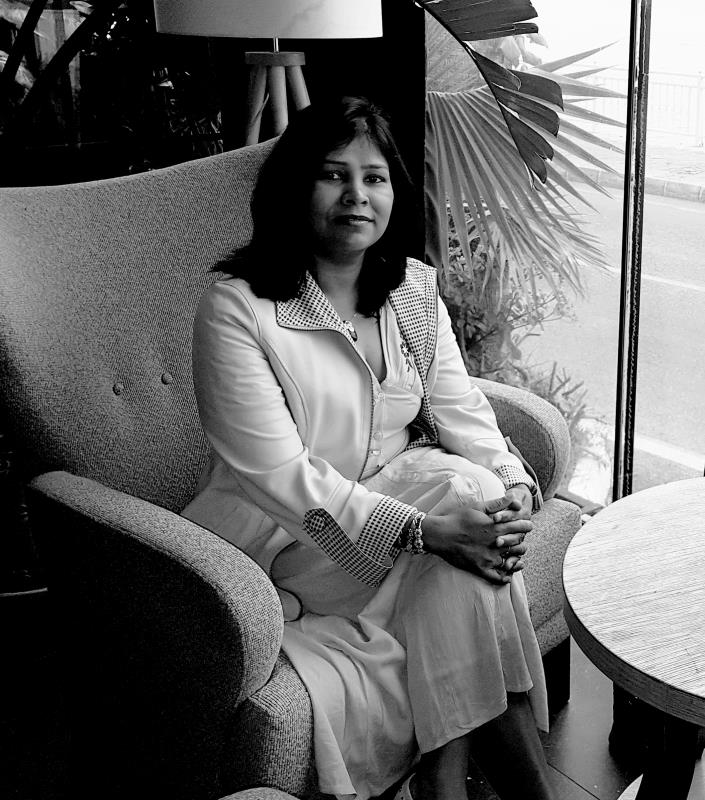